A small of collection recent projects I've had the pleasure of working on.

I love telling stories with video, design, photography, and technology.

I create video advertising and marketing for social media, brand marketing, broadcast advertising, ecommerce, and corporate communications. I love telling stories with video and design, and have a passion for photography and technology. I am a member of the Directors Guild of America and produce content through my studio, Brighter. I also consult  as an independent director, editor, and creative director for larger advertising agencies.

I began my career as a part of the editorial team who created the first wave of TV shows for MTV (The Real World, House of Style, MTV Sports). I quickly moved into advertising, editing many award-winning projects for companies like Fallon, Wieden Kennedy, and HBO.

But my career in advertising actually began a little further downtown than the offices of MTV, creating flyers for fledgling NYC punk rock bands (including my own). Buy me a coffee or settle in to an edit room and I’ll share stories of CBGB, A7, and City Gardens or my later exploits making music videos for P Diddy, Matt and Kim, and even  Michael Jackson.

I have recently created commercials for Hertz, Public-Rec, and Kia, and  Emmy award winning  television marketing for the Disney Channel. 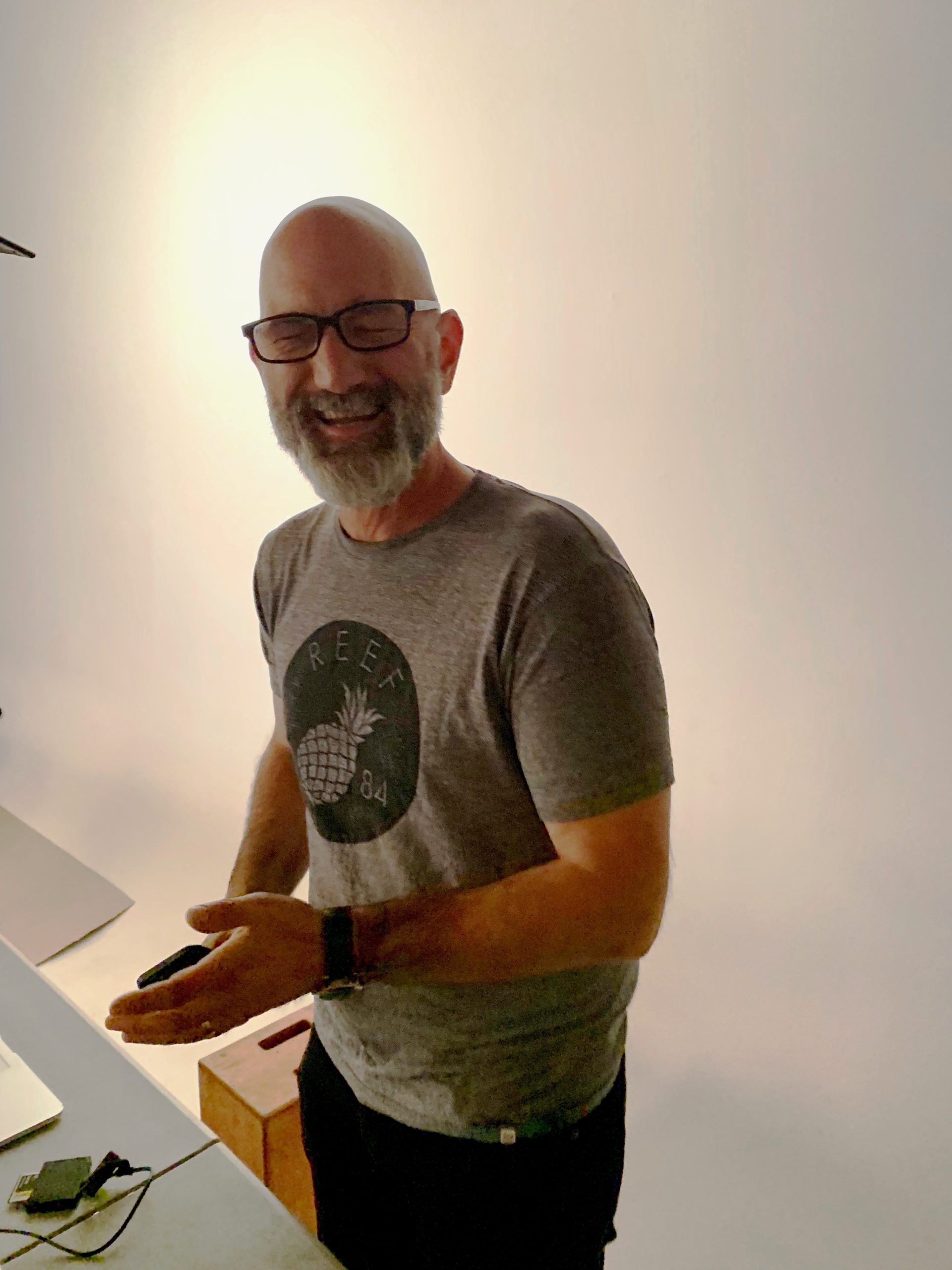 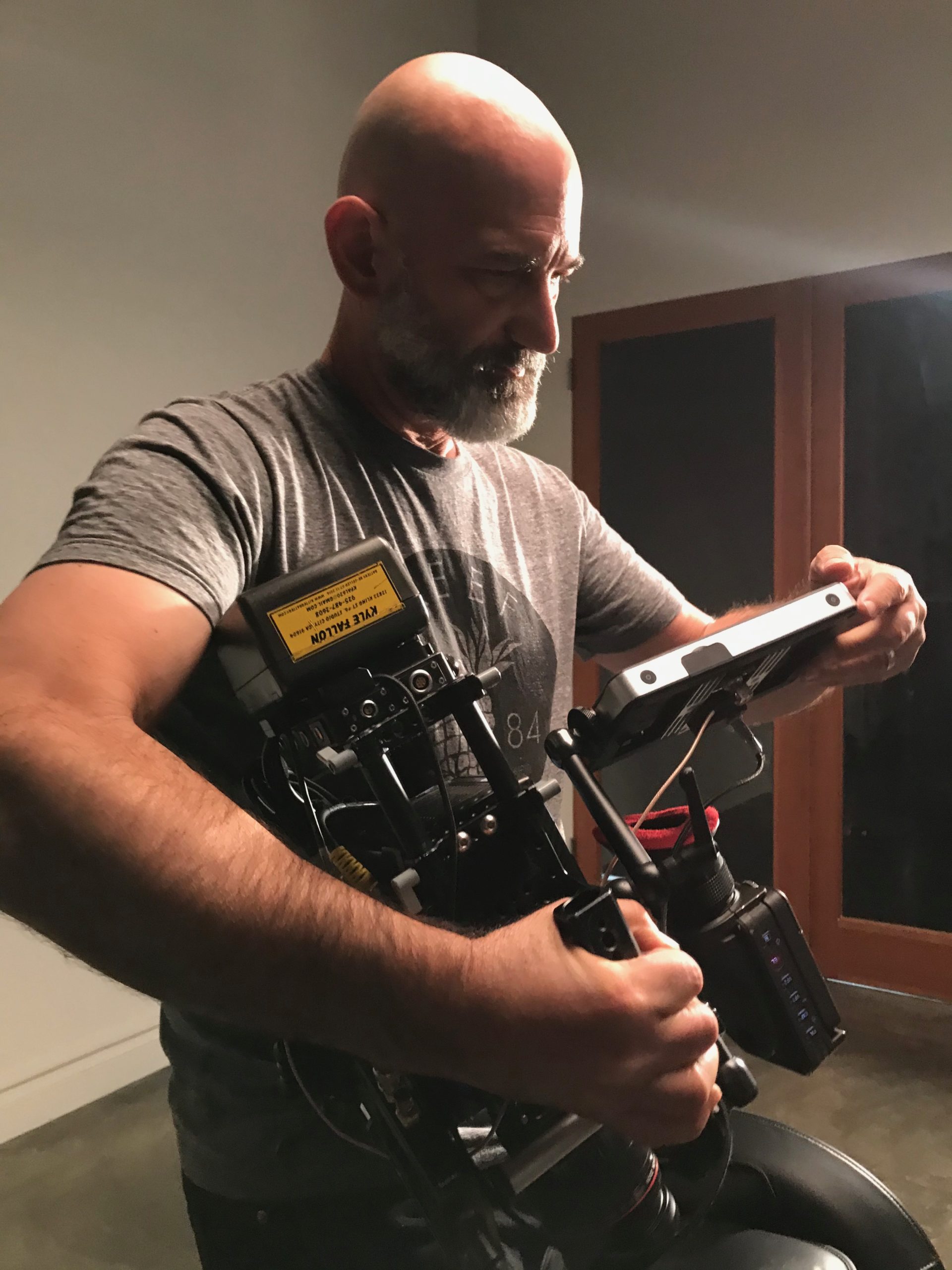 Outside of work I am a bonafide music junkie, but unfortunately a pretty dorky music consumer.  I can tell you all about who recorded what with who, and at which studio.  But ask me to cue up a song and you’ll likely head for the door. My playlist is littered with bands like Wilco, Gram Parsons, and even the Grateful Dead. Try not to hold it against me.

Random Facts About Me:

Have a project that you'd like to collaborate on? Send me an email and let's get the ball rolling.